Chuck Mauk has spent his life playing drums. He’s recorded in studios from New York to Los Angeles. He’s performed in clubs, theaters and arenas all over the United States and Europe. Chuck’s drumming also can be heard on TV (Sons of Anarchy, Empire, Law and Order, American Idol, etc.), along with many different television and internet advertisements and commercials. Chuck’s playing can also be heard on various big screen movies and television documentaries.

EmiSunshine single release: I am proud to have played drums, engineered, mixed and co-produced this single. 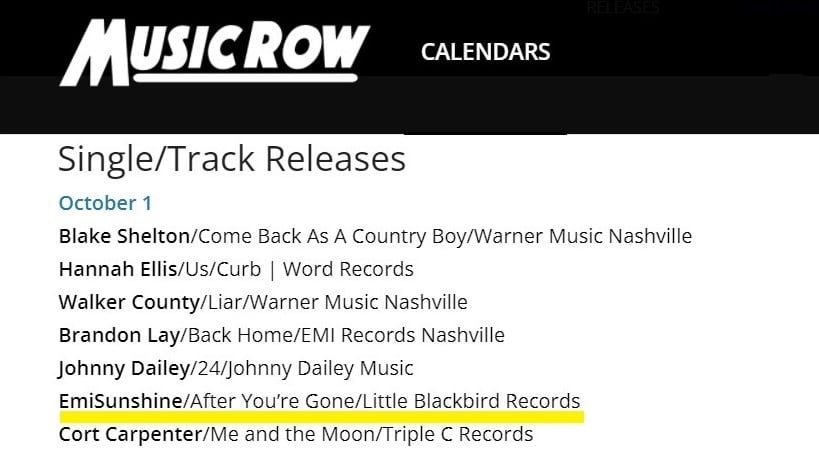 I really enjoyed the two sub gigs I did with EmiSunshine and the Rain.  Excellent songs, Excellent Vocals, Excellent Band, Super Duper Humans. 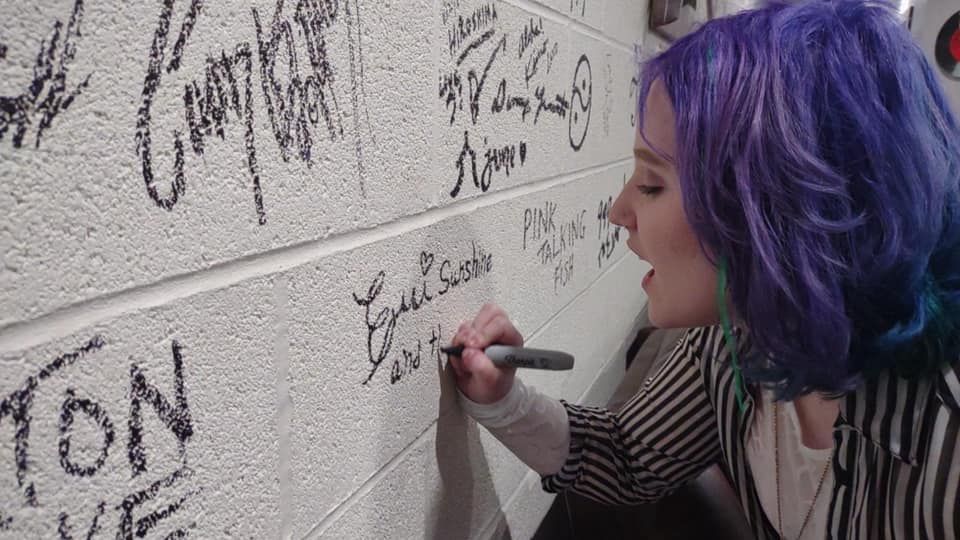 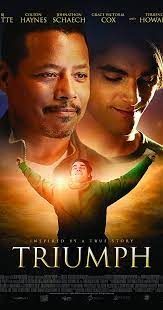 "Triumph", a movie scored by Gregg Leonard, hit the theaters April 30th.  I am proud to have played drums and percussion on the score. The movie stars Terrance Howard and RJ Mitte.  I am headed to a theater tonight to check it out!

Technology! Today, I put drums and percussion on a Joe Biden campaign ad!

I am thrilled to announce that I have a new endorsement deal with Roland V-Drums!!  Thanks Roland!

Here's the first single and video from She's King. This project belongs to Grace Mauk. The song was tracked at The Happy Hands Club Recording Studio.  Gracie wrote the song and played keys. J Ronquillio played bass. Gregg Leonard on guitar, the mix and the master. I hit the drums with wooden sticks. Oh yeah, Gracie is also my oldest daughter.

I am excited to announce that I am now endorsed by Roland!
October 26, 2019

HuDost "Of Water + Mercy" on the Billboard Charts!

It's been big week! I have learned that HuDost's new release, "Of Water + Mercy  has charted at #24 on Billboard's Americana chart.  I am happy to have played drums and percussion on this release. Even happier that my daughter, Grace Mauk played piano and organ on it!

Heres the new Hudost single and video. I am proud to have played drums and percussion on this release!